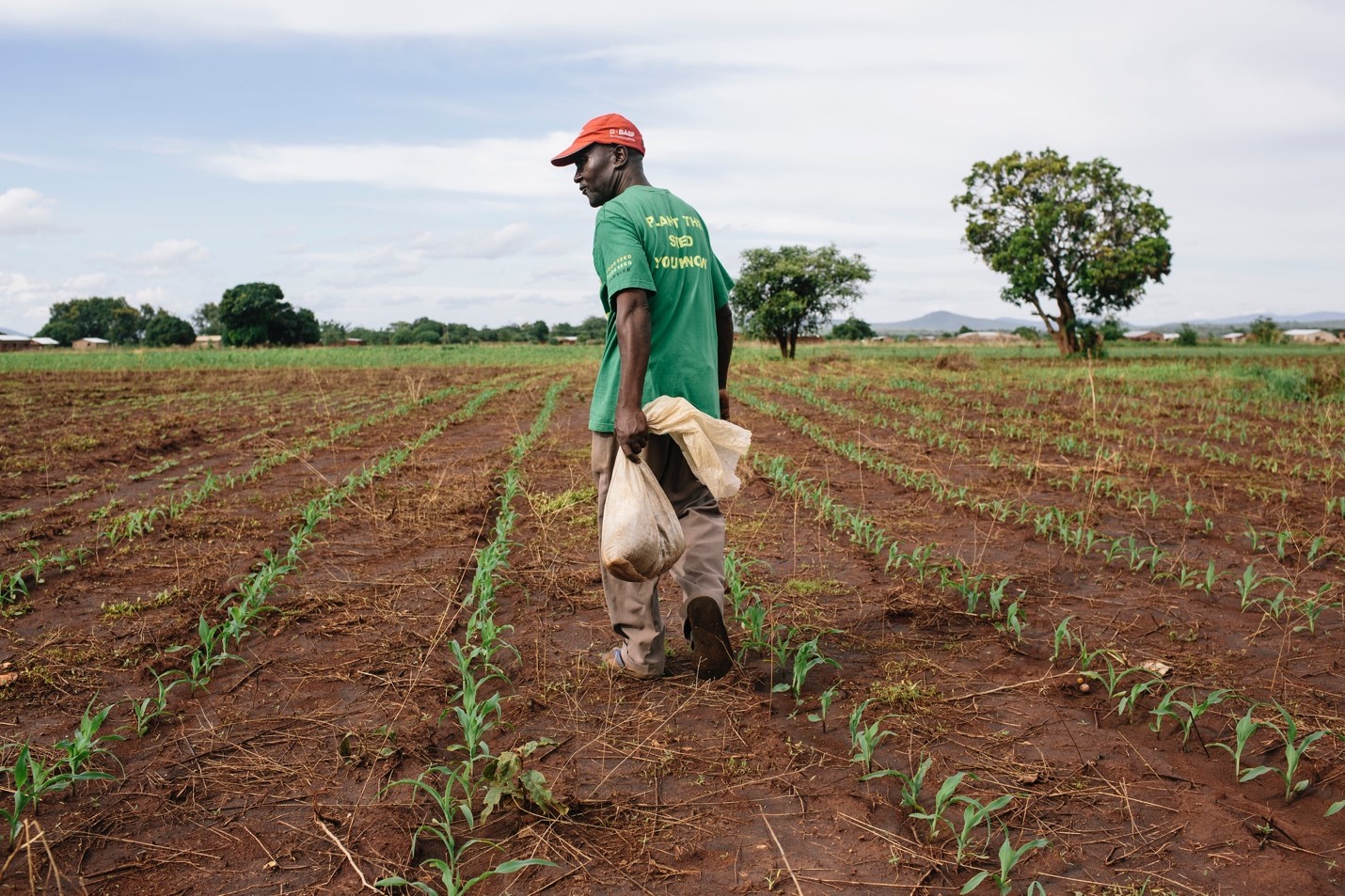 At the G7 Leaders’ Summit in June 2022, President Biden announced that the United States is expanding Feed the Future, the U.S. government’s global hunger and food security initiative, to reach eight new African countries, including Zambia.  This expansion will help directly address the impacts of recent shocks to global food security and nutrition.

Countries already reeling from increased poverty, hunger, and malnutrition as a result of COVID-19 now face further difficulty because of Russia’s invasion of Ukraine.  To help mitigate this impact, Feed the Future will expand to eight new target countries: the Democratic Republic of the Congo, Liberia, Madagascar, Malawi, Mozambique, Rwanda, Tanzania, and Zambia.  This expansion delivers on President Biden’s commitment in September 2021 of $5 billion over five years to end global hunger and malnutrition and build sustainable, resilient food systems.

Zambia and the seven other focus countries were prioritized based on a combination of factors, including risk of food insecurity, poverty, and malnutrition, along with impacts from Russia’s invasion of Ukraine, and the opportunity—and each government’s commitment—to tackle these deep-rooted issues in partnership with the United States.  In these countries, the U.S. government takes a coordinated approach to its investments and in turn, paves the way for further resources and investments from other actors, such as the private sector, donors, and local governments.

Through USAID, the U.S. government will help farmers in Zambia increase production through greater utilization of mechanization and improved seed varieties to enhance food security.  The United States will also continue its support for agri-businesses, including the policy and regulatory environment in which it operates, and partner with food processors to bolster value-addition as well as production of nutritious foods. By also facilitating Zambia’s regional and international trade, the United States is contributing to regional food security and increasing incomes for small scale farmers, helping Zambia realize its potential to become the breadbasket of Southern Africa.