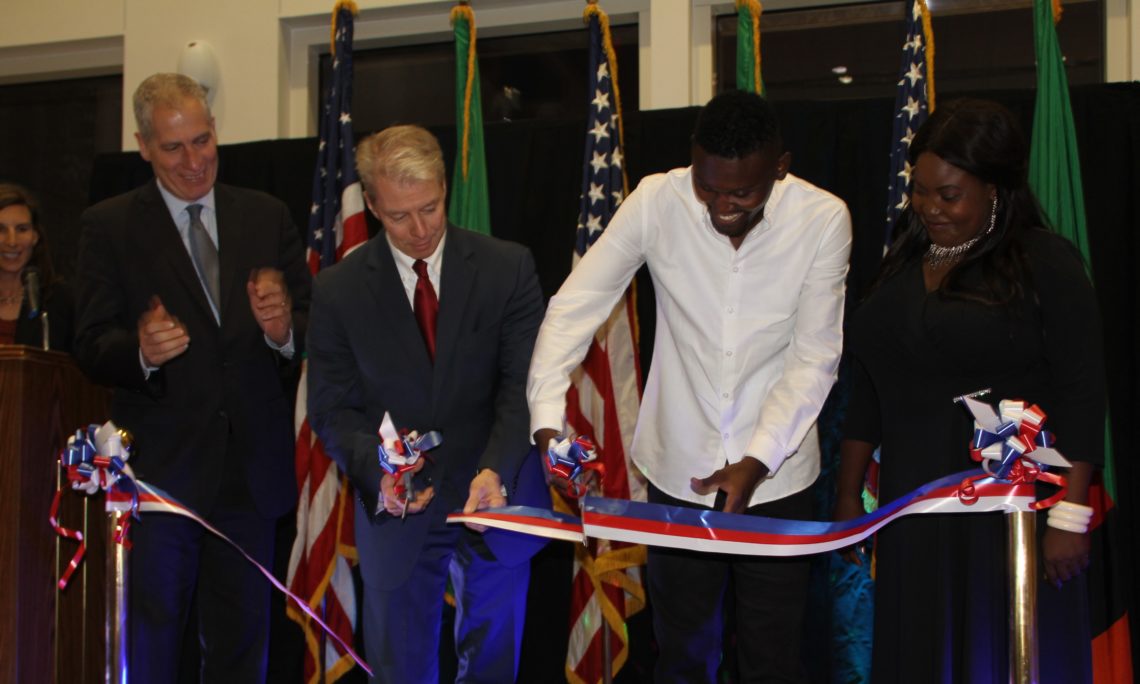 Lusaka – United States Department of State Deputy Assistant Secretary for Southern African Affairs Todd Haskell visited Zambia April 5 to 10, 2016. This was Deputy Assistant Secretary Haskell’s first trip to Zambia and he met with officials of the Government of the Republic of Zambia, civil society leaders, economic experts, political party members, health officials, and many of Zambia’s young leaders who participated in the Mandela Washington Fellowship program.

During engagements with officials and press, Deputy Assistant Secretary Haskell reiterated that the United States cares about elections in Africa and that the United States seeks the same outcomes in Africa that we do around the globe: free, fair, peaceful, and transparent elections. He said, “Zambia has a reputation of being a leader of peaceful democratic transitions and the U.S. government stands ready to partner with Zambia to uphold its reputation. I welcome the agreement by political party leaders last week to pursue a non-violent election season.”

In addition to his meetings with contacts, a few highlights of the Deputy Assistant Secretary’s visit to Zambia were: a U.S. Embassy-organized Economic Panel Discussion on Zambia’s power and energy sector that was led by U.S. Ambassador to Zambia Eric Schultz and Ministry of Energy and Water Development Director of Energy Oscar Kalumiana and attended by experts in the energy sector. During the panel, Ambassador Schultz stated, “Through Power Africa, we are providing technical assistance, financing support, and transaction advisory services to promote private sector investment in clean, renewable power generation and to expand access to electricity throughout the country.”

Another highlight was a visit to Livingstone General Hospital where the United States government has invested millions of dollars to create the hospital’s Pediatric Center of Excellence, upgrade the hospital’s blood bank, establish a cervical cancer testing center, and provide much-needed hospital infrastructure upgrades. The Pediatric Center of Excellence alone provides care and treatment services to children exposed to and infected by HIV/AIDS and includes a Family Support Unit, an Adult ART Clinic, and Obstetrics Department.

Deputy Assistant Secretary Haskell also attended a U.S. Embassy event to launch the newest album by B-Flow to the media. The event focused on the “Get-Out-And-Vote” theme and hosted about 200 young Zambian leaders who were encouraged to vote and to go out and inspire other Zambian young people to vote. During the event, Haskell said about Zambia’s young voters: “Their voice will make a difference.”